– SUB1901 – It got me by surprise. We met in the cinema club at university. Both of us dreamed of being filmmakers. But Daniele was so arrogant. I hated him at first: the tone of his voice, his expensive clothing, his posture, everything. Whenever he sat down in a chair he’d take up as much room as he could. And he’d interrupt others in class. He was always full of ideology and weak on details. It was the kind of confidence that didn’t come from knowledge. And it was a complete façade, of course. The first time we actually spoke was at a lunch table. I’d just taken an exam and was in a very bad mood. Daniele overheard me complaining to a female friend about the conflicts in my life. ‘Everyone either loves me or hates me,’ I told her. That’s when he leaned in and said: ‘Personally I’m completely indifferent to you.’ After that we slowly became friends. Day by day. And forty years later, he’s like my brother. He’s very kind. Very empathetic. He’s been by my side through tough times, losses, illnesses, and many surgeries. I’m not sure where I’d be without him. He’s one of the reasons I’m still alive. 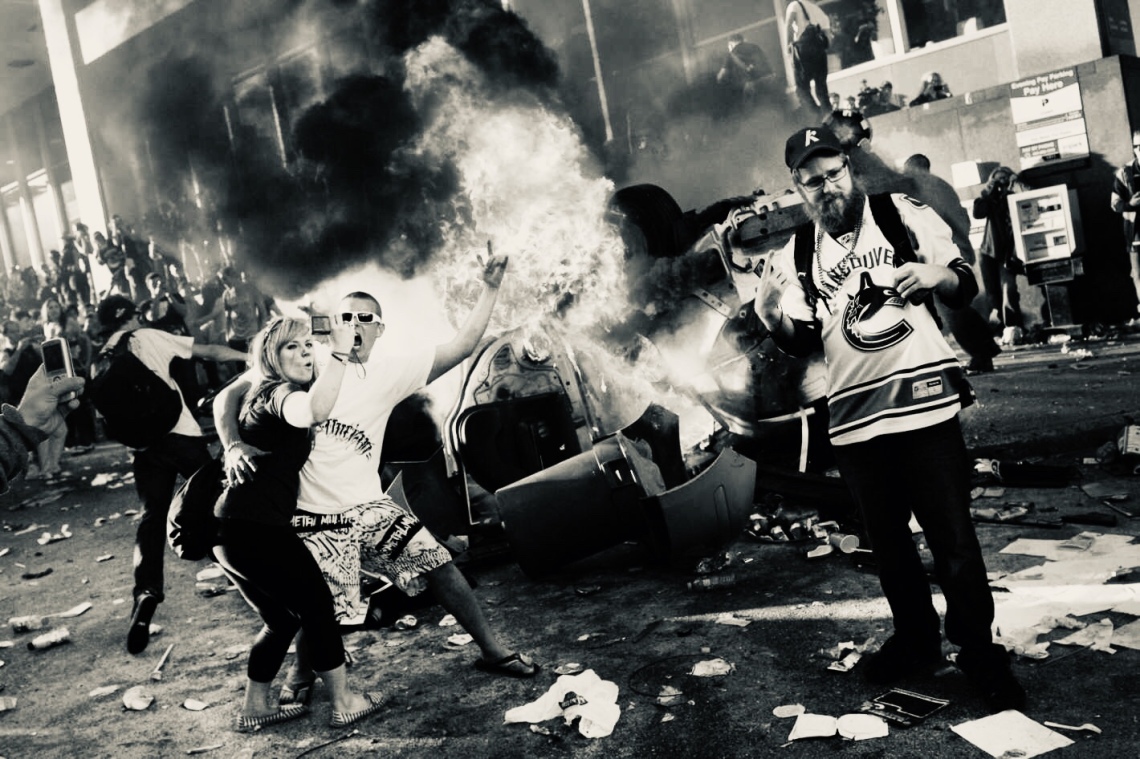