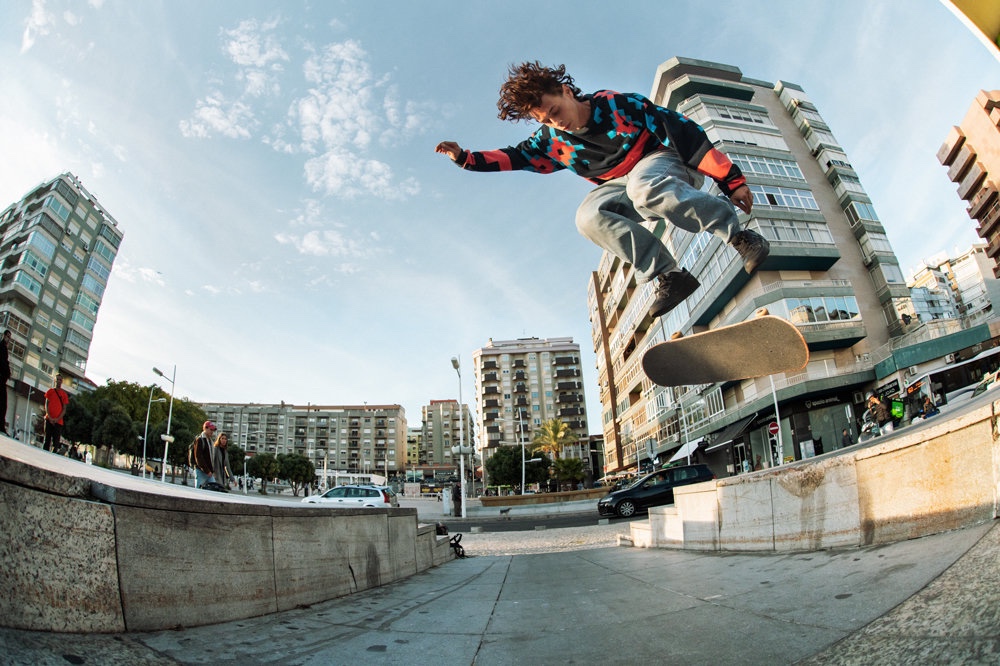 “I grew up pretty well honestly. I didn’t have bad parents—a little ‘helicoptery’ maybe, but doing the best they could. I was just a bad kid. I don’t even remember a lot of my teenage years. I was always popping pills. Just a ‘fuck you, parents’ kind of thing. When I wasn’t alone in my room, I was picking fights with them. I hurt my mother the most because she cared the most. Dad cared. But Mom really cared. Throwing me out wasn’t easy for her. But one night I had a really bad Xanax high. I blacked out. Messed up the house. They won’t even tell me exactly what I did– but it must have been violent. Because the cops came. The court put an order of protection against me. The last thing I said to my parents in the courtroom was: ‘I never want to see or hear from you again.’ Then a few months later I called and begged to come home. But it was too late. My dad just kept saying: ‘I can’t.’ There were long pauses. And hesitation. But he stuck to it. It’s been eighteen months now. I got clean. Mainly because I’ve been living in a shelter on Staten Island, and I just didn’t have the access. Right now I’m trying to get into a longer term shelter. Trying to find a job. NY State has some scholarships that I’m looking at. Dad’s coming to pick me up in an hour. They’ve invited me home for Thanksgiving. I’m scared shitless. It’s the first time I’ve been home in over a year, and I’m spending three days with them. I’m just hoping it’s like a normal Thanksgiving– before I was a shit.”