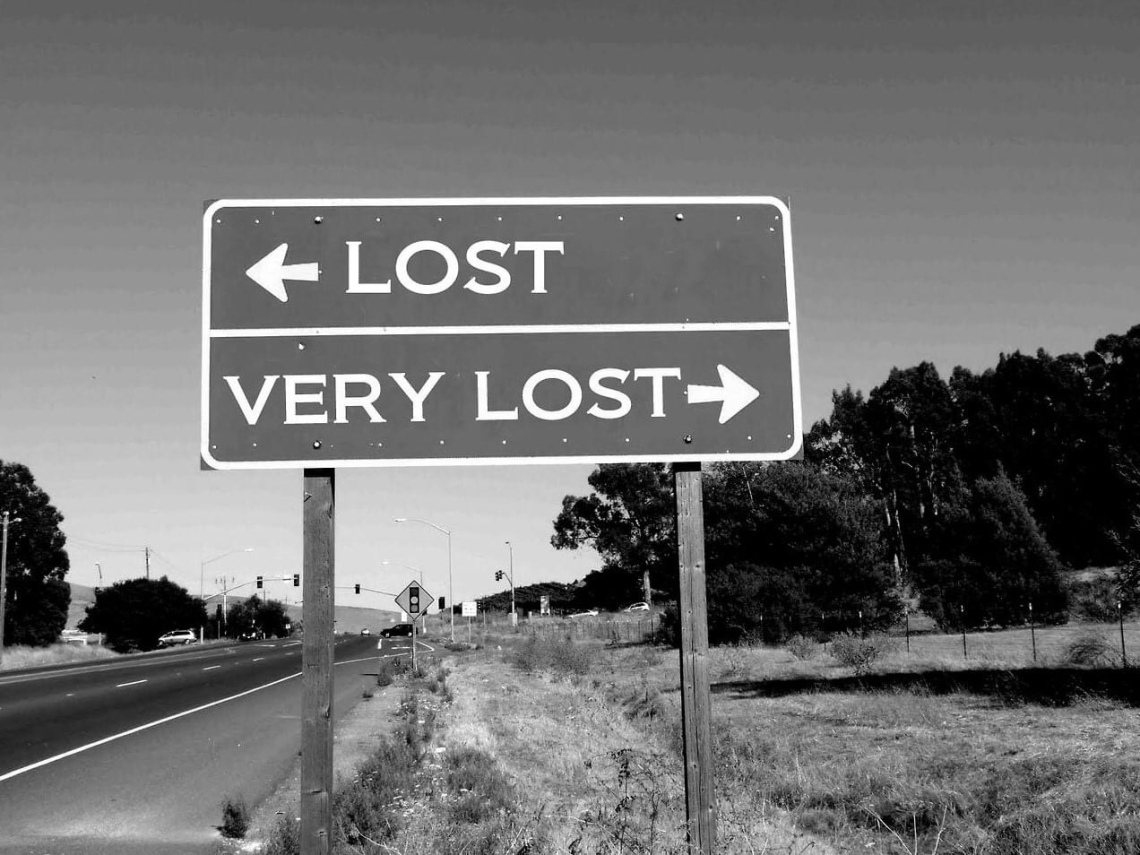 This is too nightmarish to contemplate. We’re talking about the fate of a whole planet. Why are people so polite? Why are they so patient? Why are they so forgiving of gangsterism and betrayal?

It’s very difficult to understand. I believe it’s because the dominator culture is increasingly more and more sophisticated in its perfection of subliminal mechanisms of control.

And I don’t mean anything grandiose and paranoid; I just mean that through press releases and sound bites and the enforced idiocy of television, the drama of a dying world has been turned into a soap opera for most people. And they don’t understand that it’s their story and they will eat it in the final act if somewhere between here and the final act they don’t stand up on their hind legs and howl.”